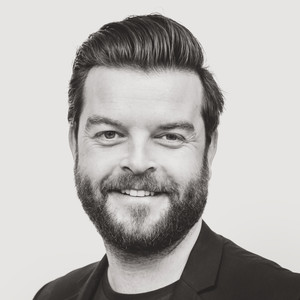 Professional actor and producer providing Acting for Television, Film & Theatre lessons via Skype with a focus on realism acting for the screen using techniques created by BBC & ITV professionals along with audition and casting techniques.

He teaches both children and adults acting for television, film & theatre including LAMDA workshops in the UK.

Many students have been cast in theatre productions, television and film roles, other students have also gone onto drama school including LIPA, Manchester Metropolitan and East 15.

Other Acting teachers in Colby