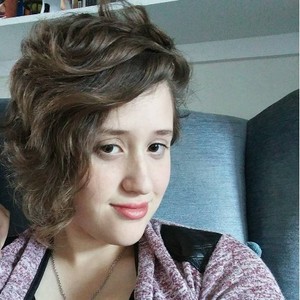 I am a Bromley Sixth Former who is predicted an A* in Computing, Maths, Further Maths and Physics, and who already has an A in AS level in Maths and Computing. I can teach Secondary School and GCSE students the basics of computing and programming languages, whether for examinations or for general skills. I am good at explaining concepts visually and logically, and in giving worked examples to enhance understanding.

I have been programming in Python for several years.

I have previously taught a Year 9 student Maths briefly with the aim of advancing to a higher set, which she did. I also did Teacher Assisting in an untested Sunday School with a class for a year, which has seen improvements in the subjects they were studying.

This rate will depend on whether or not the student is preparing for their GCSEs and requires help with their project(s) and theory, as well as any train journeys that may be necessary to arrive to the tutoring location.