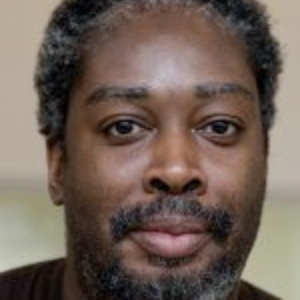 Film Studies. I am based in Cardiff; I have a PhD in Film and will teach at all levels.

I will teach Film Studies at G.C.S.E. and A-level, based on students' needs as dictated by the curriculum, concentrating on British and American films, the contexts in which they have been produced, and the technical and textual elements by which they achieve their effects.

I have a doctorate in Independent Film from the University of Glamorgan, as well as a Masters degree in Popular Culture from the Open University, as part of which I studied both neo-noir cinema and African-American film. As an inexperienced teacher, I will be directed entirely by the needs of my students.