Leeds university student, achieved A* at A Level in English literature at Altrincham Grammar School

I am a student who has had tutoring experience previously in English, the experience from my A Level also gives me varying skills in the subject. As a 19 year old student I have current experience of the subject and its expectations.

If there is excessive travel involved then rate may increase to compensate.

Personal Statement
I am a motivated, hard-working student with a mature and ambitious attitude. I approach any task or situation I am presented with in a responsible, proactive manner.
Education and Qualifications
2017 to present- Undergraduate at Leeds University studying Management
(2015 to 2017) - Sixth Form Student at Altrincham Grammar for Boys.
A Levels: English Literature (A*) Politics (A) Business (C)
AS Levels: Business (B) English Literature (B) History (B) Politics (B)
These courses have been essay based which have enabled me to form a sharp, analytical mind. Not being daunted by subtleties in texts is another skill, allowing me to form swift conclusions.
During my A levels I undertook wider reading, showing my initiative to enhance my knowledge but also demonstrating an initiative to work and a severe interest in my studies. Post capitalism by Paul Mason, demonstrated how the political and business environment were intimately entwined, furthering my awareness of both subjects.
GCSE’s, studied at Altrincham Grammar School for Boys, (2013-2015):
 English Literature (A)
 History (A)
 German (A)
 Philosophy (A)
 Maths Pair (A, B)
 Business (B)
 Chemistry (B)
 Biology (B)
 Geology (B)
 English Language (B)
Work Experience
Summer 2016- Place of work: TheClaimsGuys, Claims management
This job consisted of working in a number of teams on a weekly basis. A main task was to conduct phone calls to clients. This would be regarding enquiries they have made, with the goal of securing another customer by the end of the call.
This incorporated interpersonal skills and sales techniques. Interpersonal skills were also important in this role. A customer who suffered from dementia had called and in attempt to meet her needs, with the business in mind, a call was arranged when a family member could be present to help her through it. Thus, it has made me able to understand the needs of the customer and the business, a psychological contract.
Summer 2014 - Place of work: NatWest Bank
During my time at NatWest bank I took on several roles. For instance, working with technology, serving customers on tills and shadowing a very experienced member of the team.
It helped my ability to work independently, for instance, a key role I had to take on was cashing out the cashier at the end of the day. This also incorporated elements of critical thinking, as it was vital to observe employees so that I could perform to the same standard.
Summer 2015- Place of Work: DPI insurance
This work consisted of arranging documents and sending them off to certain clients as well as other data collection tasks.
Having to speak to clients on the phone, such as Ricky Hatton’s entourage, made the experience invaluable in terms of sharpening my interpersonal skills, dealing with several enquiries, from a prestige client in a professional manner.
Other Experiences:
Duke of Edinburgh:
I have now completed this at both bronze and silver level. It has helped me become more independent by having to rely on my initiative to get tasks done. For instance, map reading for the whole group to find camp. As well as this it was also my responsibility to cook and put up my own tent at camp each day, incorporating both independence and initiative. This is something which could serve me well in completing challenging tasks in the future.
Whilst doing this I have also learnt what is like to be part of a team and the attitude and commitment you must have to be the best you can be. Walking with the same 6 people for 3 days means it is vital to keep morale high. Thus, working in a team would be embraced.
Whilst undertaking the award I needed to find a work placement. For this I volunteered at a local restaurant to give something back to the local community. This involved tasks such as taking stock and cashiering, as a result the notion of responsibility is not a daunting one.
Business Conference, The Lowry, Manchester:
Helped in enhancing my knowledge of key business areas such as leadership styles and how nuances in these styles can have a measurable effect on performance and profit.
Hobbies and Interests
A sincere academic interest in Politics due to my experience at A Level. This has led me to take a discovery module from the Politics school so that I can accompany keeping up with current events with specific knowledge in varying areas of the subject.
Politics, was of great interest to me at A Level, resulting in me going to a conference in Westminster Town hall. This talk held speakers such as Jacob-Rees Mogg, speaker of the Commons, John Bercow and two-time government serving politician Hilary Benn. Hearing talks from these figures was intriguing and gave an insight into how to present language effectively and concisely.
Ashton on Mersey Football Club (2002-14) – played two times a week and I captained my team. This helped me develop leadership attributes as throughout the game it was important to eradicate mistakes whilst keeping morale high. This has helped me become more of a leader as the 11 years as captain has faced me with the challenge on a weekly basis.
Broadheath Football Club (2014-16) – playing twice per week. Whilst this was a very brief spell, the team played in a higher division and therefore, fitting into a new team dynamic and performing well was a skill I had to develop quickly if I wanted to strive.
I have also played school football since I joined Altrincham Grammar School for Boys in 2010.
Now playing football on a weekly basis at University of Leeds.

english lessons closeby? Here's a selection of tutor listings that you can check out. 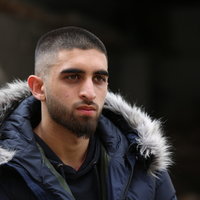 As a student myself, not only am I cheaper than most tutors, I would argue that I am potentially more able to help your... 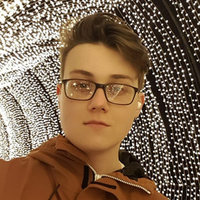 Hi, I'm Will! Ive just completed my gcses and am looking to help some people with english studies My lessons would be in the... 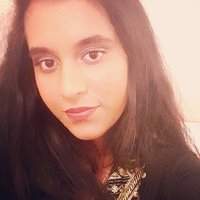 My teaching method surrounds the specification for the child's specific year group, ensuring coverage of all topics listed.... 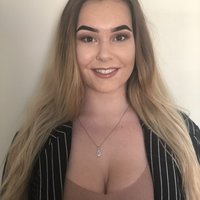 I approach each session with the mindset that each student is unique therefore their session should be a reflection of this.... 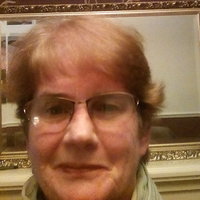 I have taught all age groups in primary schools whole class. I have worked with children in their own homes who have English... 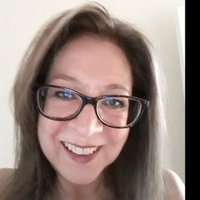 I'm a fully qualified and experienced EFL (English as a Foreign Language) teacher. I teach individuals and small groups -... 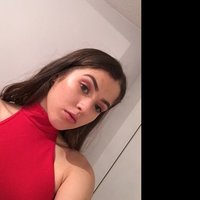 I address specific areas the student explains may need improving on as well as encouraging discussions whilst developing... 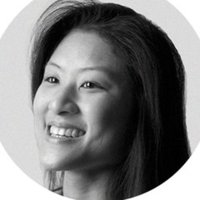 Learn! Succeed! Engage! During our initial session, we will discuss your goals and targets, to help you reach your... 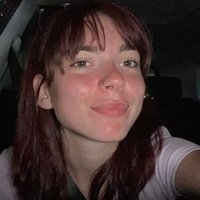 My teaching method is creating an environment in which I am able to increase the student's confidence and make them feel as... 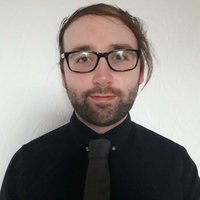 My approach to teaching is hands-on, and I like to tailor my methods to engage with each pupil individually- based around... 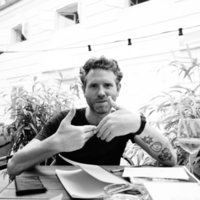 I am flexible in terms of lesson delivery but ask that students come with a plan. In Literature, this might be a... 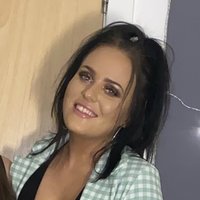 I base my approach upon each individual child to ensure the best possible learning outcome. I enjoy using creative methods... 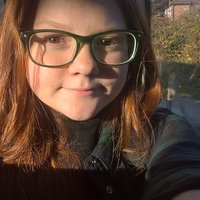 I teach the content i.e the play, poetry or book etc first and then move into how to write the essays to achieve full marks.... 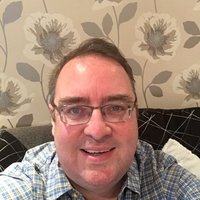 I base my classes on positivity, practical work which is fun and rewarding- with lots of confirmation giving confidence on... 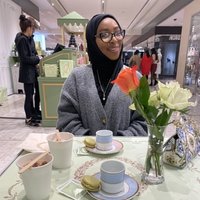 My teaching methodology varies from student to student as no two students are the same. Before I finalize the teaching... 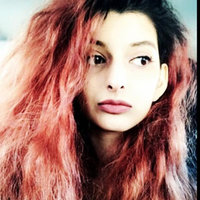 I base my classes on how the individual learns. There are 3 different types of learners; visual learners, auditory learners... 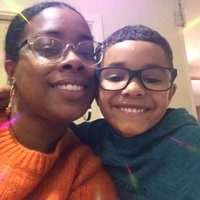 I prefer the one to one experience, as I like to connect with a students individual learning style so that I can accommodate... 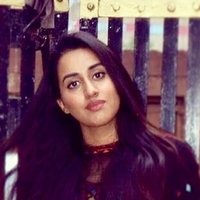 I work closely with the exam board specifications and have access to a lot of examiner materials. I base my classes on the... 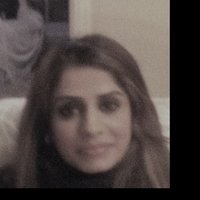 I prefer to teach using the demonstration method , if that’s not possible by any chance I put forth discussion method... 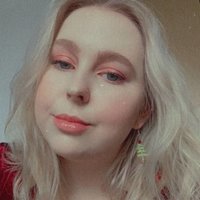 My teaching method is I ask the students what they’ve been doing and build up from there, so if they’ve most comfortable...