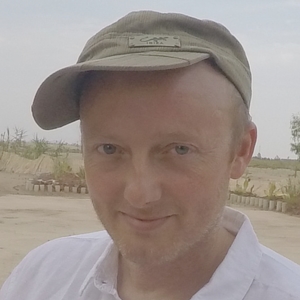 Need help with your script? I am a multi international award-winning Screenwriter and Film Director with over 20 years experience in the feature film, music video, commercials and TV industry. My feature films have made a couple of million at the box office. I know how to make your work a success!

I have worked with Harvey Weinstein, Ridley Scott, BBC Films and also a list of independents such as Vertigo Films.

“I loved that. I thought it was fantastic. I was laughing like a drain. So when something like that comes out, made by someone who obviously has a great brain, that influences me. I look at it and think 'Great'. I'm influenced by it, and so are other people in the industry who may be regarded as old farts" – RIDLEY SCOTT. The Times.

I am a Script Doctor and can assist you in all aspects of short film and feature film screenwriting providing solutions to structure, characterisation, dialogue and all fundamentals of dramatic storytelling of any genre. I provide friendly guidance on your work whatever your need.

I have almost 2 decades of experience of teaching filmmaking: from first time short filmmakers, to B.A, M.A, and professionals.

“A career best turn for Robert Carlyle”.
Sight and Sound