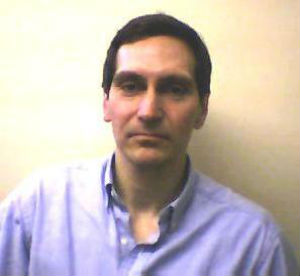 Writer'sAid - mentoring and advice for writers at any point on the creative path.

I have taught courses in writing and drama for various universities, colleges, and educational organisations, have eternal examined at masters level and hold an associate lectureship with Keele University. I also taught journalism, short-story writing and scriptwriting for the "Writers News" and "Writers Bureau" correspondence schools.

I am a freelance writer and lecturer who has published/broadcast stories, verse, drama, academic papers and writing articles in the UK, US, Canada and Europe.
My work has been published in the UK, USA, Europe and Canada since the seventies. There's a novel, ‘Necromantra’, published in 2005 by Immanion Press, and reissued in a revised second edition in 2015 - a radio play, ‘Virtual Grafix’, was produced by Minute Radio Drama and a short story, ‘ID’ was broadcast on BBC radio in 2007, 08, 09, 10, 11). The stories 'Last Scream of Carnage' and 'Fifteen Breaths' were published in US fantasy anthologies. A novelette, 'Blasphemer' came out from Damnation Press at the end of 2010, and another novel, 'The Shadow Cycles' was published in 2011. A collection of short stories and verse, ‘The Celt in the Machine’, and a collection of gothic monologues ‘Echoes out of Abaddon’ are available from Immanion.