In Euclidean space, a Euclidean vector is a geometric object that possesses both a magnitude and a direction. A vector can be pictured as an arrow. Its magnitude is its length, and its direction is the direction that the arrow points to. The magnitude of a vector n1 is denoted by ||n1||.

where α is the angle between n1 and n2.

The angle between two planes is equal to the acute angle determined by the normal vectors of the planes.

Two planes are perpendicular if their normal vectors are orthogonal.

Determine the angle between the following planes: 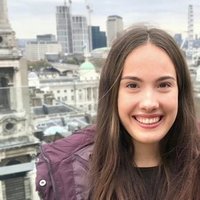 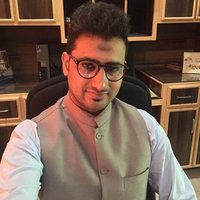 1st lesson free!
Do you need to find a Maths tutor?
Get the 1st hour for free!
Find a tutor

Calculation of Areas and Volumes

Angle Between Line and Plane

Distance Between a Point and a Plane

Problems of Distances, Areas and Volumes