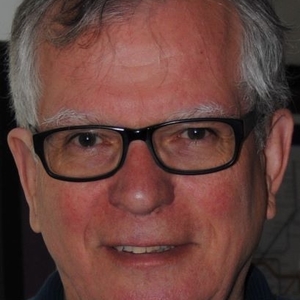 I try to conduct the classes in the target language as much as possible, and I focus particularly on getting the pronunciation right at an early stage of tuition. I like to make the classes as varied as possible, by including written, spoken and aural elements, as well as games and short tests.

I an British, but lived in Spain, in Madrid and Valencia, for many years and consequently I speak Spanish to an advanced level. I have a degree in Spanish and Latin American Studies, gained for Birkbeck College in 2004, and I have taught Spanish for the last 15 years or so for the Open University, at Colleges of Further Education and to private groups of students. Currently I am teaching Spanish to my grandchildren.

All of our reviews are collected by us and are 100% reliable. They correspond to a real experience lived by the students of Robert.