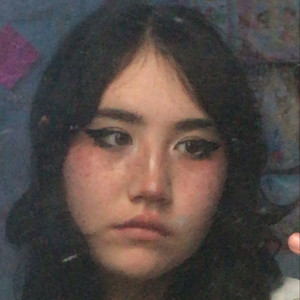 I have an A in Japanese A Level and an A* in the GCSE, I have lived in Japan for a while and attended school there so I speak the language almost natively. I teach in a fun and engaging way and do hom

Typically, an hour long private lesson would consist of a small conversation in Japanese followed by a kanji/vocab test. Then the rest of the lesson would involve using a JLPT challenge textbook. As the culture of Japan is something I'm passionate about, the lesson would also involve various cultural facts about Japan, to enrich your learning. I have been teach Japanese to beginners for around a year now and have had no complaints despite receiving feedback regularly! My lessons are for anyone, preferably at beginner level though.

I want to teach Japanese as I have a strong passion for the culture and believe that the language is beautiful and should be celebrated. As someone who was immersed in the country at the age of 4 I can understand how challenging the language is and would love to help people learn it!

All of our reviews are collected by us and are 100% reliable. They correspond to a real experience lived by the students of Xan.