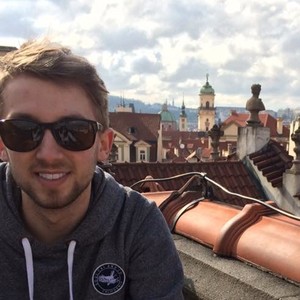 I can review games that you have played and that the great players before us have played. We can play together too and analyse the games. Then, we will go over some theory on the game in order to help you learn strategy and co-ordination so that you will win games!

I won the Isle of Man inter-school competition in 2013 with St Ninian's High School going 5:0:0,
at university I qualified with The University of Manchester for the 20:20 Chess National University competition 2017 (Northern Qualifier, Manchester vs Loughborough) in March, the national tournament is in June.