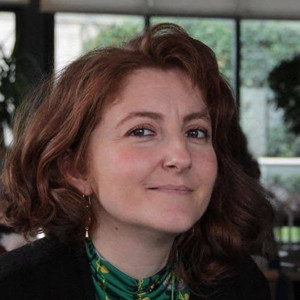 My classes are tailor made. I learn the needs of the learner, the best way of learning and the level . Then we discuss the objectives of the classes, place and the learner need and decide the schedule together with the learners.

I am a Turkish native speaker. I am teaching Turkish to foreigners and English to Turkish people. I have been teaching Turkish for ten years actively in groups or one to one. I can teach basic Turkish in 35 hours

All our ratings are collected by us and are given in confidence, they correspond to a real experience.
S
Scott

Perfect! Gül is a fantastic teacher. She has a lot of experience and she managed to get me speaking by gently asking questions of me that she knew I would be able to answer. She she sees me progressing she makes the sessions more and more challenging and this way I progress. She is also a very nice person, fun to talk to and In general just a nice person. Very much recommended. Yes! I recommend Gül

turkish lessons closeby? Here's a selection of tutor listings that you can check out. 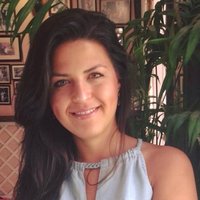 Bonjour, I am a native French speaker who studied French linguistics. Vocabulary, grammar, phonetics, syntax and... 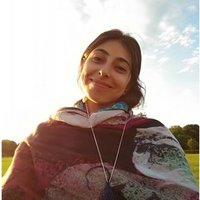 I start with verbs and how to conjugate them. Because in according to me verbs are the milestones of a language. I am able... 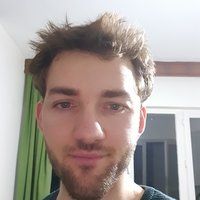 I can teach the language practically or for professional purposes. I mean we can study in vocabulary, grammar, essay... 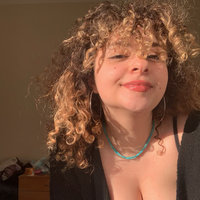 I base my classes on what you want to learn and practice. I can provide a range of different levels from the basic phrases... 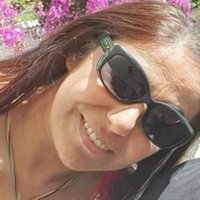 Often students are a little hesitant to take online classes, but that's not necessary. Do not be afraid to learn Turkish... 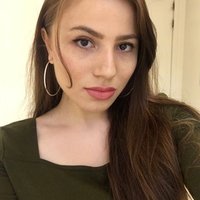 My teaching method is to create memories to remember the subject/word. My own experience of learning was especially... 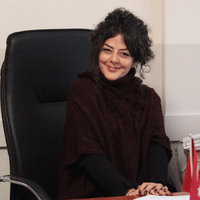 I teach in Turkish as much as possible, with English explanations given when necessary. This allows students to develop... 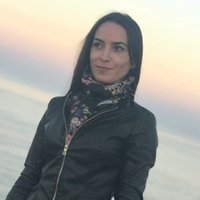 I give lessons to anyone aged between 6 and 60. I have strong communication skills and I am good at planning my lessons and... 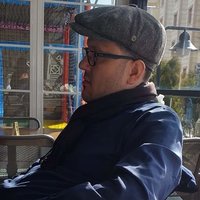 I care about my students and thys I make my first class free in order to observe my student's knowledge and learning... 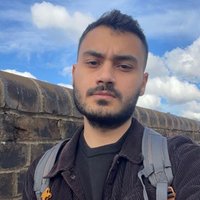 I am a highly energetic, humorous and fun person because I think emotions are the best way to teach. While teaching... 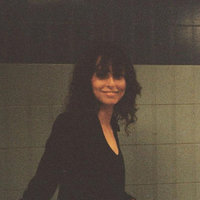 My teaching methods for languages vary depending on the level of ability of each student. I like to use traditional methods...

I am an expert in teaching Turkish Language and Urdu Language for different classes and I have 23 years teaching and... 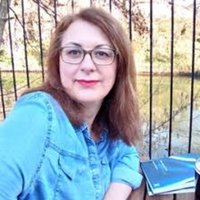 The teaching methodology changes from student to student and what the student wants to achieve at the end of the learning... 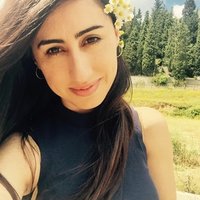 In Part 1 of the Turkish Beginners course, you'll cover the following topics and grammar: Topics In this term, I will... 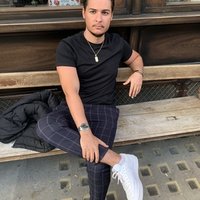 I like to cater my teaching in accordance with the level and speed that my students would like to go at. I can implement... 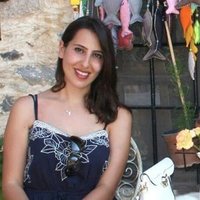 The lessons can include grammar explanation, vocabulary, building and doing exercise, weekly quizzes, monthly tests and... 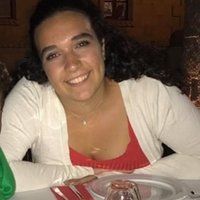 My teaching method is finding the easiest personal way of learning for each person. I focus on individual’s needs to learn... 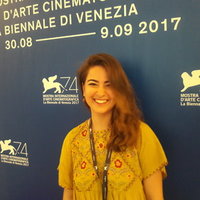 I worked with people from different age groups and with diverse socio-cultural backgrounds in three different countries... 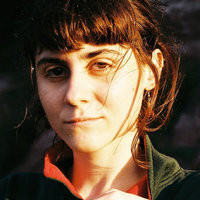 My teaching method is based on conversations and I prepare interesting teaching topics from various subjects, depending on... 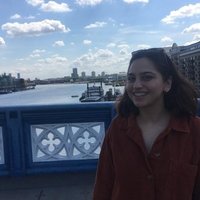 When it comes to tutoring methods, students will be asked to tell me freely what their interests are, what they enjoy to...