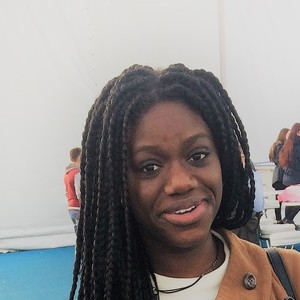 I am a university Law graduate. I studied Japanese and Japanese law in Niigata University, Japan, for one year. I also continued studying Japanese when I returned to England to complete my Law degree. I have also studied Spanish since GCSE's and I continued studying the language university. I have recently just completed a 3 month volunteering trip in Nicaragua where I had to communicate solely in Spanish.

I use both oral and written tasks to tutor. I ensure a topic is understood before moving on to the next and each topic is tested on to ensure that the language is understood and commanded well.

I have previous experience tutoring Primary school children in maths for two years (2010 -2012). I have also tutored a Sixth form student in Philosophy and Religious studies as preparation for her A-levels. The Sixth form student went from a D grade to getting two A's in two modules, and a B overall (2011 -2012). Finally, I am currently tutoring an Architect, originally from Spain, the English language.