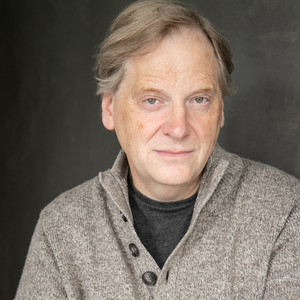 Experienced television and stage actor, who has worked for leading drama schools, gives lessons in London.

My main concern is to discover with an actor what their character needs to express, and then to find the clearest and most exciting way in which to perform it. I have used many approaches, from Brecht to Stanislavsky, but the most important thing is to find the vital connection between the performer and his or her text.

I have acted professionally, mainly in television, but also with long stints in the West End and at the National Theatre, since leaving Cambridge. I started directing and teaching in drama schools (ALRA, GSA etc) in 1990. I have examined for Trinity College and Edexcel and have been Head of Drama in a secondary school.
I really enjoy coaching and directing actors of all ages in everything from Shakespeare to situation comedy.