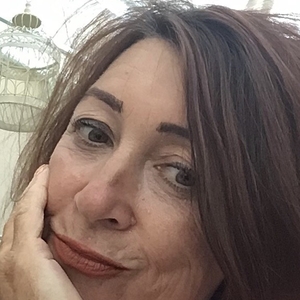 Monica is one of our best tutors. They have a high-quality profile, verified qualifications, a quick response time, and great reviews from students!

A highly qualified, experienced tutor, I undertake short-term and long time roles and have prepared international children for entrance to Britain's top schools, from Winchester, Eton and Harrow to City of London, Westminster and St. Paul's.

English Language and Literature to A Level, Drama to A Level, French to GCSE, Maths to 13+, Verbal and Non-verbal Reasoning Geography to 13+, Science to 13+

At my home; at students' homes in and around London, Surrey and Sussex. Happy to travel maximum of 50 miles from TN36 4HR.

Available most afternoons, at weekends and during school holidays.

Learning can be fun. It's just a question of perspective.