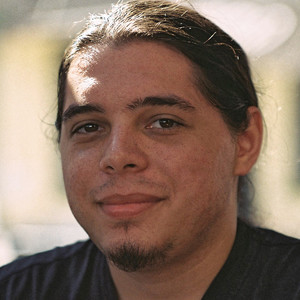 PhD student explaining Physics and Maths for Physics up until and including undergraduate level - includes theory, problem solving, lab skills

I'm a 4th year particle physics student at the University of Birmingham. My Masters project is on the NA62 experiment at CERN, on which I've been working since July. I'm starting a PhD in experimental particle physics this autumn.
I wish to share my enthusiam of physics with anyone willing to learn from me. Every physics scenario is based on several principles which branch out into fascinating results and relations. I would emphasise the understanding of these principles, so that the student can enter the mindset of the topic.
My lessons would hence start from the key elements and work up until we reach a good understanding of the subject, as well as what it tells us about nature and the world around us. This can then be followed at the discretion of the tutee by examples and problems and see how the scope of the topic can expand into surprising new areas.

I have occasionally helped students my age or youger with their maths and physics. Their grades did improve but more importantly they said my explanations were key to them appreciating the content of the modules they were thought. I believe this to be the best indicator of my success, as I value increasing the understanding of the tutee the most.