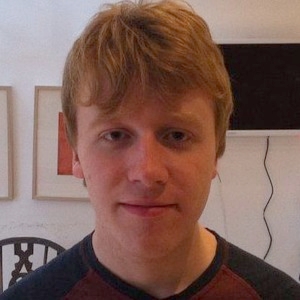 I am currently studying for an undergraduate degree in physics at St Edmund Hall, University of Oxford. During my vacations I give tutorials in Mathematics, Further Maths and Physics A-levels and Mathematics, Physics and Chemistry GCSEs across south London. I mainly focus on exam style questions as these are the most useful revision material, but I can alternatively provide comprehensive lessons which cover a topic from scratch.

I am available in London from early March to late April, mid June to early October, and early December to mid January.

I have taught four students in A-levels across a range of abilities (one in physics, one in maths, and two in further maths) and one student in GCSE maths, physics and chemistry. I have been teaching since April 2016.